Apple Said To Be Bringing Transit Directions To iOS 9 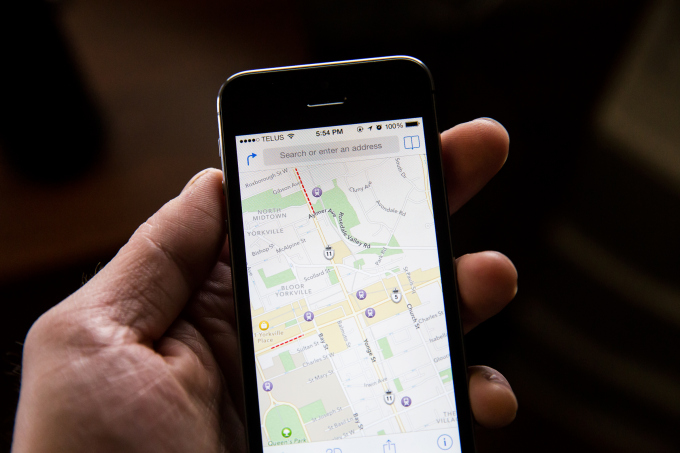 Apple is said to be planning to bring built-in transit directions to its native Maps app in iOS 9. Transit directions were left out when Apple replaced Google Maps with its own offering as the default navigation app in iOS 6 back in 2012. The native transit directions offering is actually a feature that was held over from an intended release last year with iOS 8, according to 9to5Mac, which… Read More