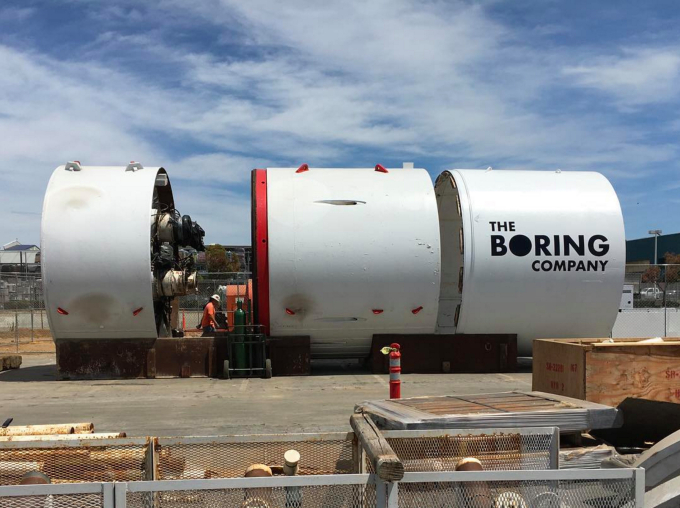 Elon Musk says that he’s had “promising conversations” with L.A. Mayor Eric Garcetti, regarding the potential of a network of tunnels underneath the city that would allow for a high-speed transit network unburdened by surface traffic. That’s the vision Musk’s recently founded Boring Company hopes to make a reality, as illustrated by a concept video debuted by Musk… Read More