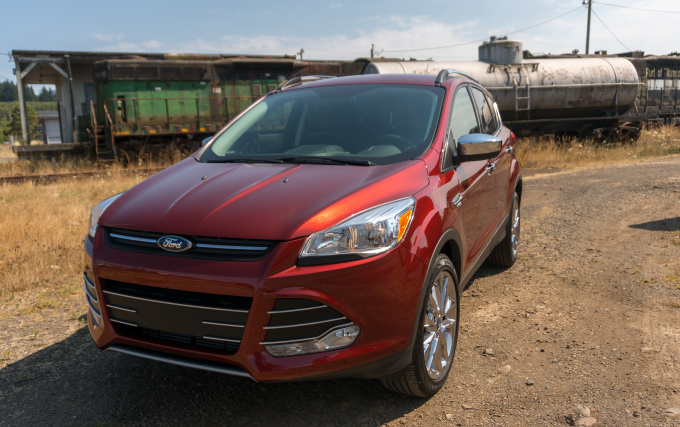 Ford was one of the first major car manufacturers to bring connected car technology to its lineup with Sync in 2007, but while the first iterations of its Sync and MyFord Touch infotainment systems were ahead of their time in the car world, they were also rather slow, clunky, and the user interface was somewhat unintuitive. Sync 3, which is now available on the 2016 Ford Escape compact SUV… Read More