Review: Huawei’s P20 Pro is a shiny phone with a strong personality

It’s been a month since Huawei unveiled its latest flagship device. I’ve played with this phone for a few weeks and it’s one of the most interesting Android phones currently available.

The P20 Pro is a solid successor to the P10 and a good alternative to other flagship phones, such as the iPhone X and Samsung Galaxy S9.

But it isn’t the perfect phone either. Some features are missing for no apparent reason. Some of Huawei’s choices are also questionable.

Looking for the perfect Android phone

A few years ago, many Android phones paled in comparison with the latest iPhone. Most of them were made out of plastic. And Android was simply too clunky back then.

2018 is a completely different story as you have a lot of options. Maybe you like Samsung devices or the pure Android experience of the Pixel 2. And maybe you’ve been looking at Huawei devices from afar. But if you live in the U.S., you won’t be able to buy the P20 Pro any time soon.

Let’s start with the overall design of the phone. It features a gigantic 6.1-inch OLED display with a now familiar notch at the top. It’s not as prominent as the one in the iPhone X, but it’s clear that Apple has started the next trend in smartphone design.

The frame of the design is made out of polished aluminium. It’s shiny and looks like stainless steel — but it’s lighter than steel. It feels good in your hand and is a great indication of what an iPhone X Plus could be.

The glass back comes in multiple colors. My review device had the twilight back. It’s a nice gradient from purple to blue that makes the P20 Pro stand out from the crowd. It’s much more distinctive than unified (boring) colors.

You can also use the P20 Pro as a portable mirror to fix your makeup or your hair when you’re on the subway. But the back of the device is so shiny that it was covered in fingerprints most of the time. That’s increasingly the case when you have a smartphone with a glass back.

Below the display, you’ll find a good old fingerprint sensor. In my experience it works well and I like having it on the front of the device when my phone is resting on a table. Unfortunately, it makes the phone quite tall overall.

Why stop at two when you can have three cameras

Everybody laughed when smartphone manufacturers started putting two camera sensors at the back of their devices. And yet, many people upgrade their phone to get a better camera. Some people even choose their next phone based on the camera exclusively.

And Huawei went a bit crazy on this front as the company integrated three cameras at the back of the device. There’s a 40 megapixels lens combined with a 20 megapixels monochrome lens and an 8 megapixels telephoto lens. And the phone supports super slow-motion videos at 960 frames per second.

On paper, it sounds like a bit too much. But it’s true that those three cameras are the most important and remarkable feature of the P20 Pro.

I used both an iPhone X and the P20 Pro on my last vacation to Cambodia. And here’s a gallery of some sample photos:

Let’s be honest, I’m not a great photographer. So I wanted to use the P20 Pro in the most normal use case. The P20 Pro has so many options and manual triggers that it feels a bit overwhelming for a normal user. But Huawei keeps saying that the P20 Pro is smart and can automatically capture the best shot for you.

If you use the normal photo mode, the camera tries to detect the content of the photo and adjust the settings automatically. For instance, if you’re shooting a portrait of a person, the P20 Pro automatically switches to Portrait mode. If you’re shooting at night, the phone will take a night mode photo by capturing multiple under- and overexposed photos and recompositioning the scene.

In my experience, the camera performed extremely well. It was quite hard to get a blurry, unfocused shot. But it was also something completely different from the iPhone X camera.

Colors are oversaturated in most cases. It looks too bright, too shiny and quite far from reality. And that wasn’t just the case on the smartphone itself (by default, the color profile of the display is quite saturated too). It was particularly true with nature shots. And I prefer the more natural tone of iPhone X photos.

When it comes to night photos, the P20 Pro is the best performing smartphone I’ve used. It performed incredibly well and it’s quite impressive that you can shoot these photos with a smartphone. 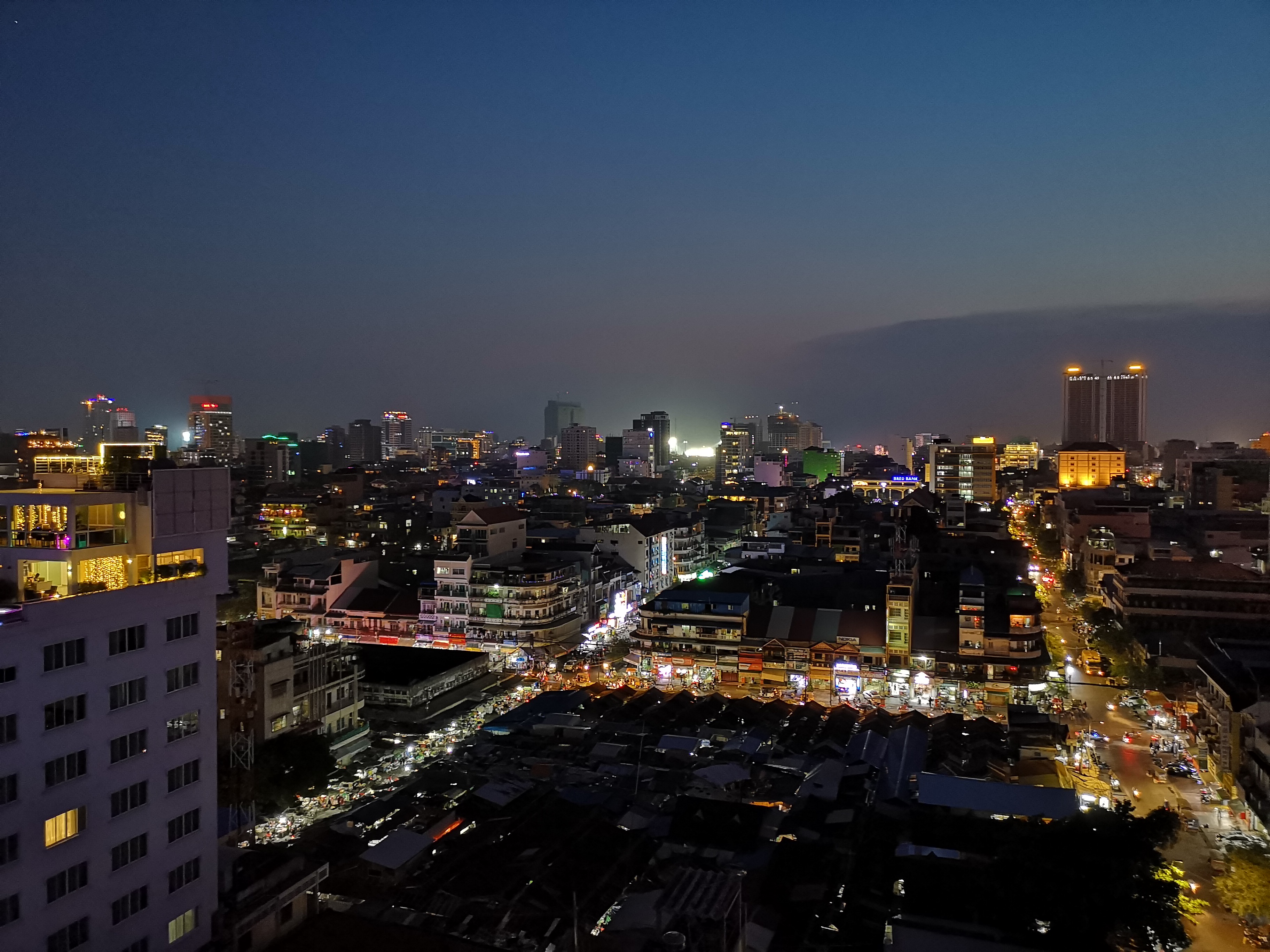 You can feel the strong personality of the P20 Pro when you’re taking selfies too. The camera app has a built-in beautifying effect that makes you look better. It is enabled by default, and you can’t disable it completely. Even when you set it to 0, it’ll make your skin smoother. 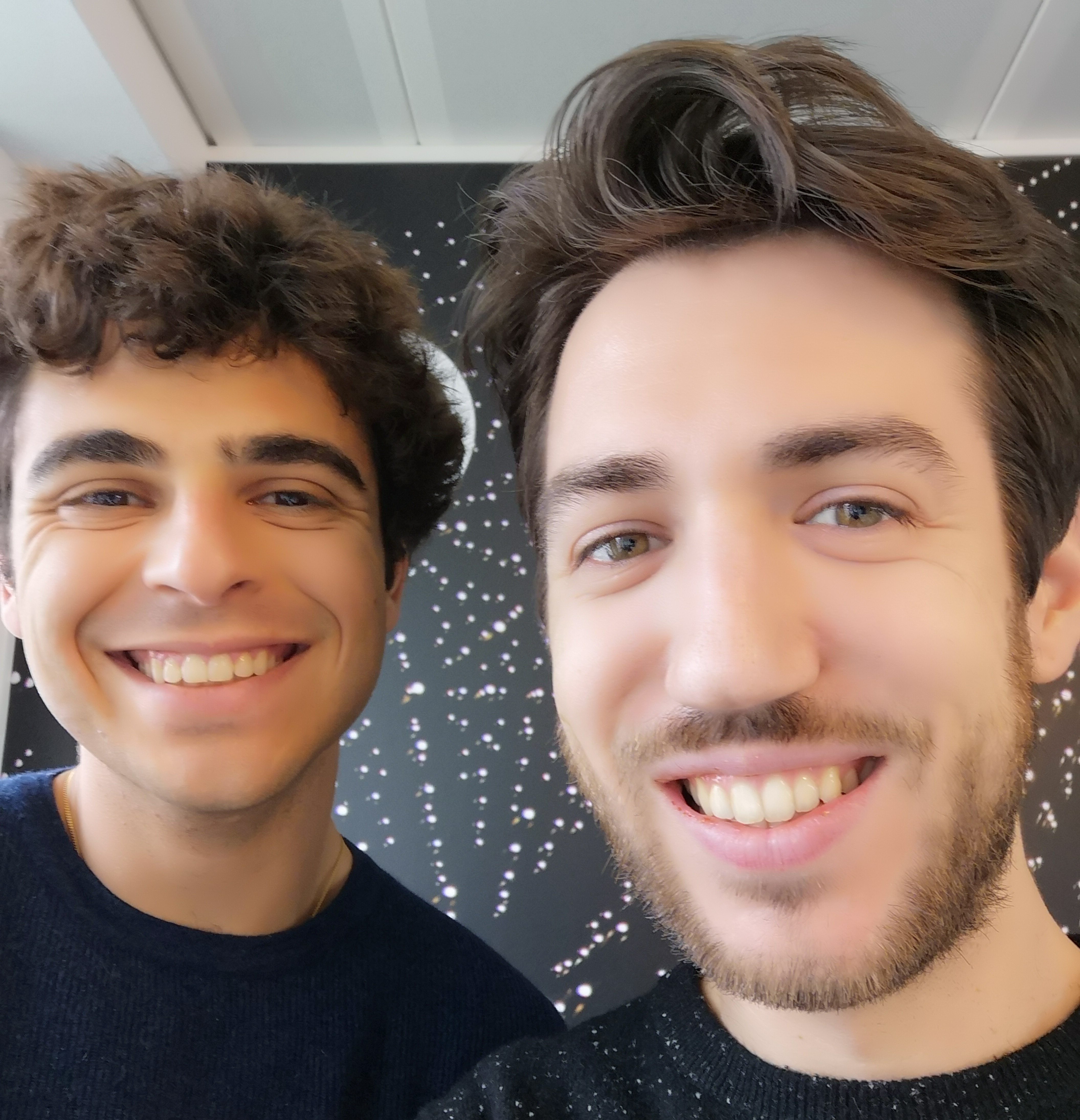 Overall, I’m impressed with the P20 Pro camera. But that doesn’t mean I like it better than the iPhone X. In some ways, it feels too complicated to get the perfect shot. In other ways, it corrects photos with software features that make them look a bit fake.

Many people will love the P20 Pro camera. It just depends on what you’re looking for.

The system-on-a-chip is a Kirin 970 made by Huawei. Instead of boring you with benchmarks, let’s just say that it was perfectly fine and I didn’t feel limited at any moment. The P20 Pro is on par with other flagship Android devices. But it was particularly well optimized for power consumption. Battery life on the P20 Pro was very good.

My device had two SIM slots, but be careful if you plan on buying the P20 Pro. Huawei said that some versions of the device will only have one SIM slot.

When it comes to software, the P20 Pro runs Android 8.1 with Huawei’s EMUI custom skin. I’m not a fan of EMUI as the company regularly pushes you to create a Huawei account. The company has also developed its own version of many of Google’s apps.

It can be confusing if you’re just looking for Google’s own apps. But this is understandable as all Google services are still blocked in China. Chinese users need Huawei’s alternatives.

Overall, I was pleasantly surprised by the P20 Pro. It ticks all the right boxes to become a strong Samsung Galaxy S9 contender.

But more importantly, Huawei didn’t just build a safe phone. The P20 Pro has a strong personality and the company made some polarizing choices. You can see it across the board, from the back of the device to the beautifying effect when you’re taking selfies.

Huawei has been using the camera as the main element of its advertising campaign for the P20 Pro. The company is right to brag about its camera as it performs incredibly well. But software correction and saturated colors sometimes go too far, depending on your taste.

For years, most people looked at the new Samsung Galaxy S phone and the new iPhone to see what’s next in the smartphone world. But Huawei is now also pushing the needle forward with this phone. 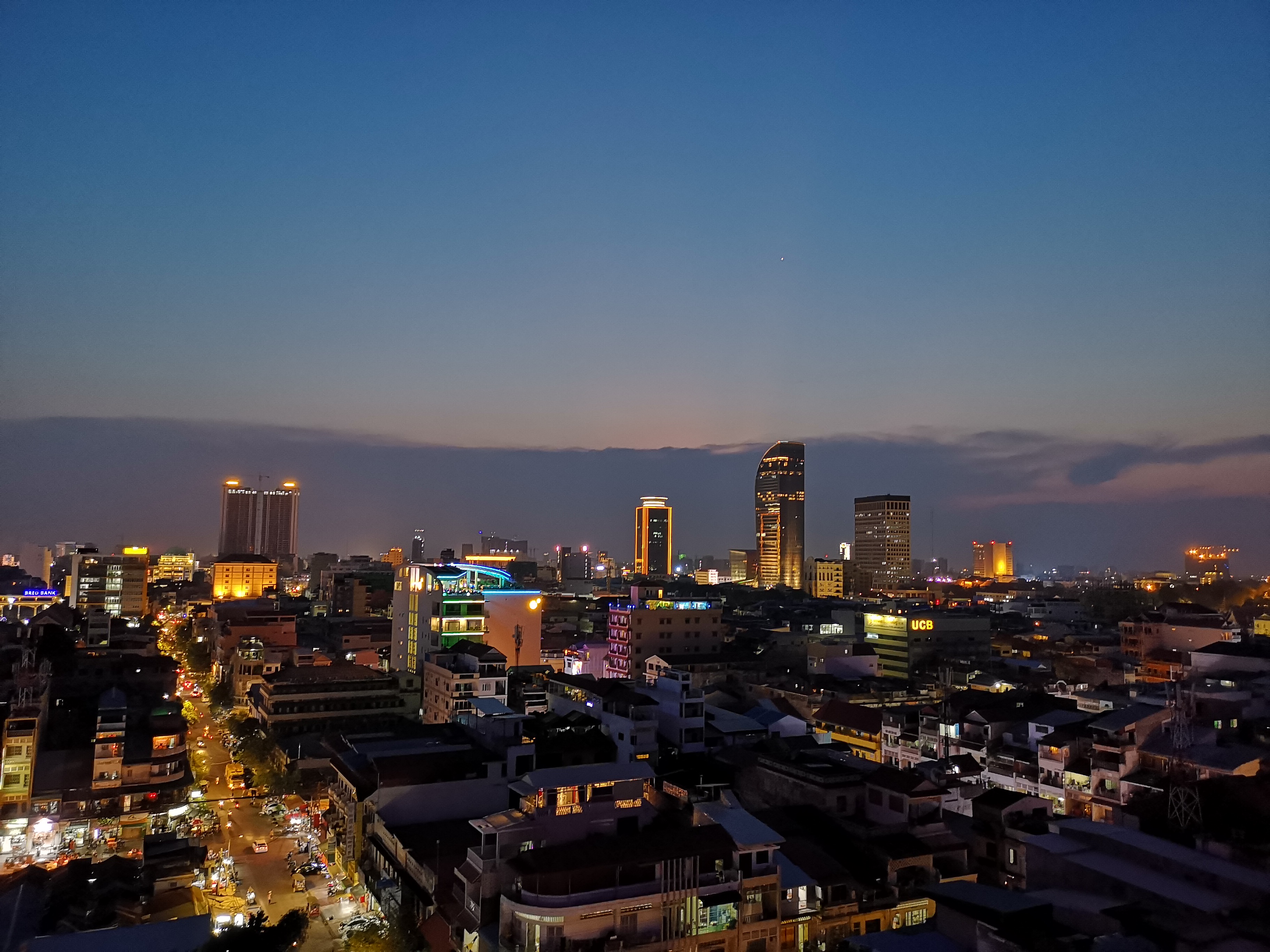