TC AppleCast 6: Apple Invites Us All To Watch The Watch 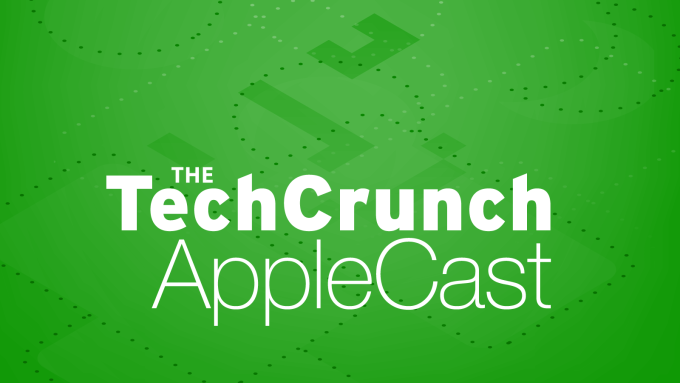 This week Apple dropped an invite to a special event on March 9, and everyone forgot Mobile World Congress was even happening. The event will likely focus on the Apple Watch, which is set for an April retail debut, and which Apple has been talking about since it unveiled the wearable wrist computer back at its iPhone event last September. We’re expecting to get firm details on store… Read More