This DIY project lets you catch a falling muon 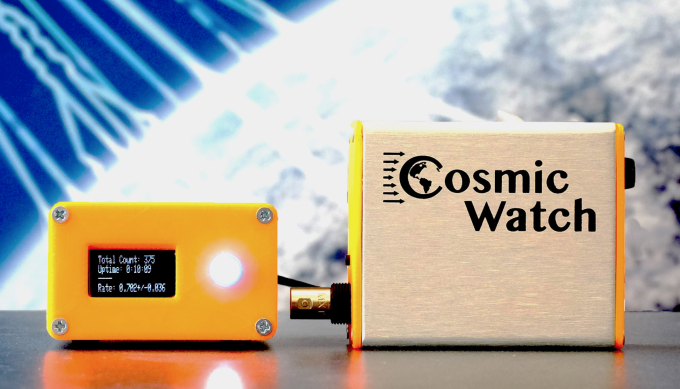 Physicists at MIT have developed and released a $ 100 muon detector that you can build at home, allowing you to sense deep space bombardment on something that looks like a TV remote. The CosmicWatch is basically a little box that can detect high-energy cosmic rays as they hit the Earth’s atmosphere and decay into muons. Muons hit the Earth in a “light drizzle” say the… Read More