Under a millimeter wide and powered by light, these tiny cameras could hide almost anywhere 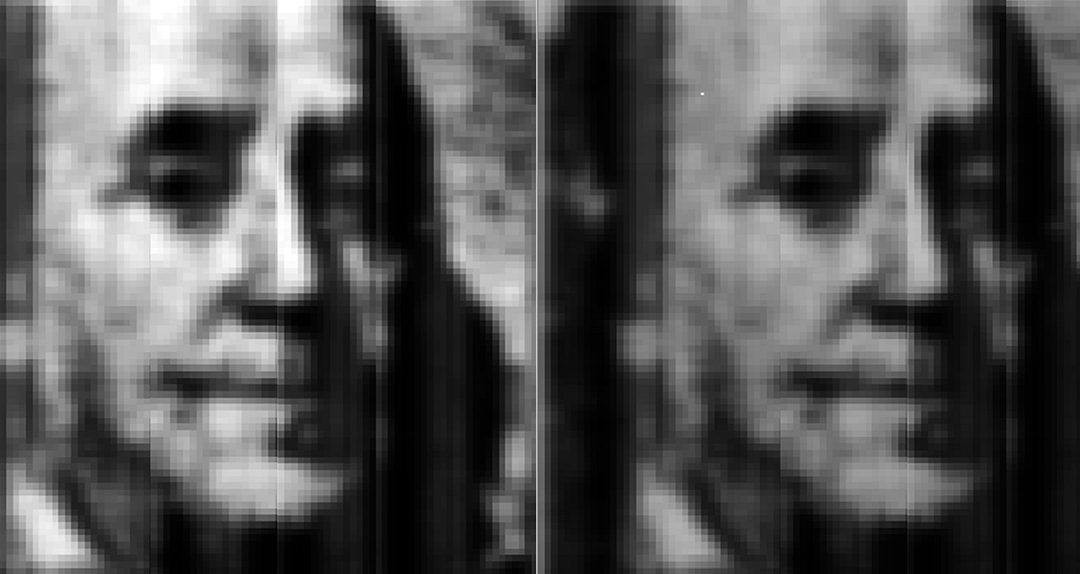 As if there weren’t already cameras enough in this world, researchers created a new type that is both microscopic and self-powered, making it possible to embed just about anywhere and have it work perpetually. It’s undoubtedly cool technology, but it’s probably also going to cause a spike in tinfoil sales.

Engineers have previously investigated the possibility of having a camera sensor power itself with the same light that falls on it. After all, it’s basically just two different functions of a photovoltaic cell — one stores the energy that falls on it while the other records how much energy fell on it.

The problem is that if you have a cell doing one thing, it can’t do the other. So if you want to have a sensor of a certain size, you have to dedicate a certain amount of that real estate to collecting power, or else swap the cells rapidly between performing the two tasks.

Euisik Yoon and post-doc Sung-Yun Park at the University of Michigan came up with a solution that avoids both these problems. It turns out that photosensitive diodes aren’t totally opaque — in fact, quite a lot of light passes right through them. So putting the solar cell under the image sensor doesn’t actually deprive it of light.

That breakthrough led to the creation of this “simultaneous imaging and energy harvesting” sensor, which does what it says on the tin.

The prototype sensor they built is less than a square millimeter, and fully self-powered in sunlight. It captured images at up to 15 frames per second of pretty reasonable quality:

The Benjamin on the left is at 7 frames per second, and on the right is 15.

In the paper, the researchers point out that they could easily produce better images with a few tweaks to the sensor, and Park tells IEEE Spectrum that the power consumption of the chip is also not optimized — so it could also operate at higher framerates or lower lighting levels.

Ultimately the sensor could be essentially a nearly invisible camera that operates forever with no need for a battery or even wireless power. Sounds great!

In order for this to be a successful spy camera, of course, it needs more than just an imaging component — a storage and transmission medium are necessary for any camera to be useful. But microscopic versions of those are also in development, so putting them together is just a matter of time and effort.

The team published their work this week in the journal IEEE Electron Device Letters.